Our trained technicians will test and accurately diagnose the Cell Phone issue first, making sure to replace only the parts that are causing the problem. We won't make you pay for something you don't need! Then, once the repairs are made, we will test your device again to make sure it's working properly before you leave the store.

A common issue people have with their cellphones is their batteries. At SUS Repairs we offer affordable quick fix solutions with our quality and service guarantee.

Sometimes from wear and tear like being dropped to hard on the floor or too many times, a cellphone may lose its ability to pick up wifi. It may receive a weak signal or nothing at all. Speak to us to get your phone picking up full wifi signal again.

So you've dropped your phone in the water while doing the dishes. Don't panic! At SUS Repairs we can bring your phone back to life in a heart beat 🙂

A relative or friend overseas may have had an upgrade and has decided to give you their old phone. However, because the phone is from another country it may be blocked. We assist in unlocking such devices.

Smart phones have become increasingly fragile as they have developed. Often people don't put protective covers and then drop them. The screen cracks to the point it can no longer be used. We can replace the screen for you at affordable prices. Sony, Blackberry, Apple ( iPhone / iPad), LG, Huawei, AG Mobile, Mint Mobile, Samsung, Vodafone, Nokia, Lumia and  Microsoft phones. 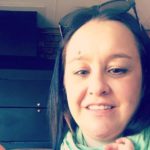 Absolutely outstanding service. The phone was fixed before I realized it. Highly recommend them!! 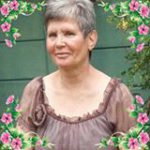 Very impressed, excellent service. I won a Smart Watch, had problems with the courier company. Raymond went out his way to assist me. Thank you so much for great service... 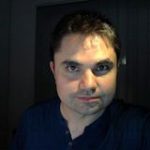 Very happy with the repairs and service. Recommended them to people I know.

Call us to get a free quote now